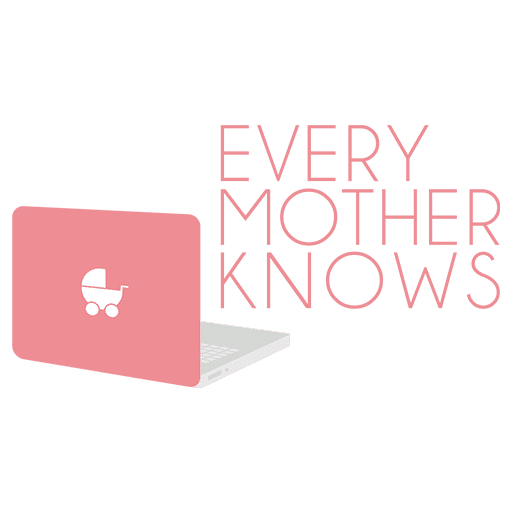 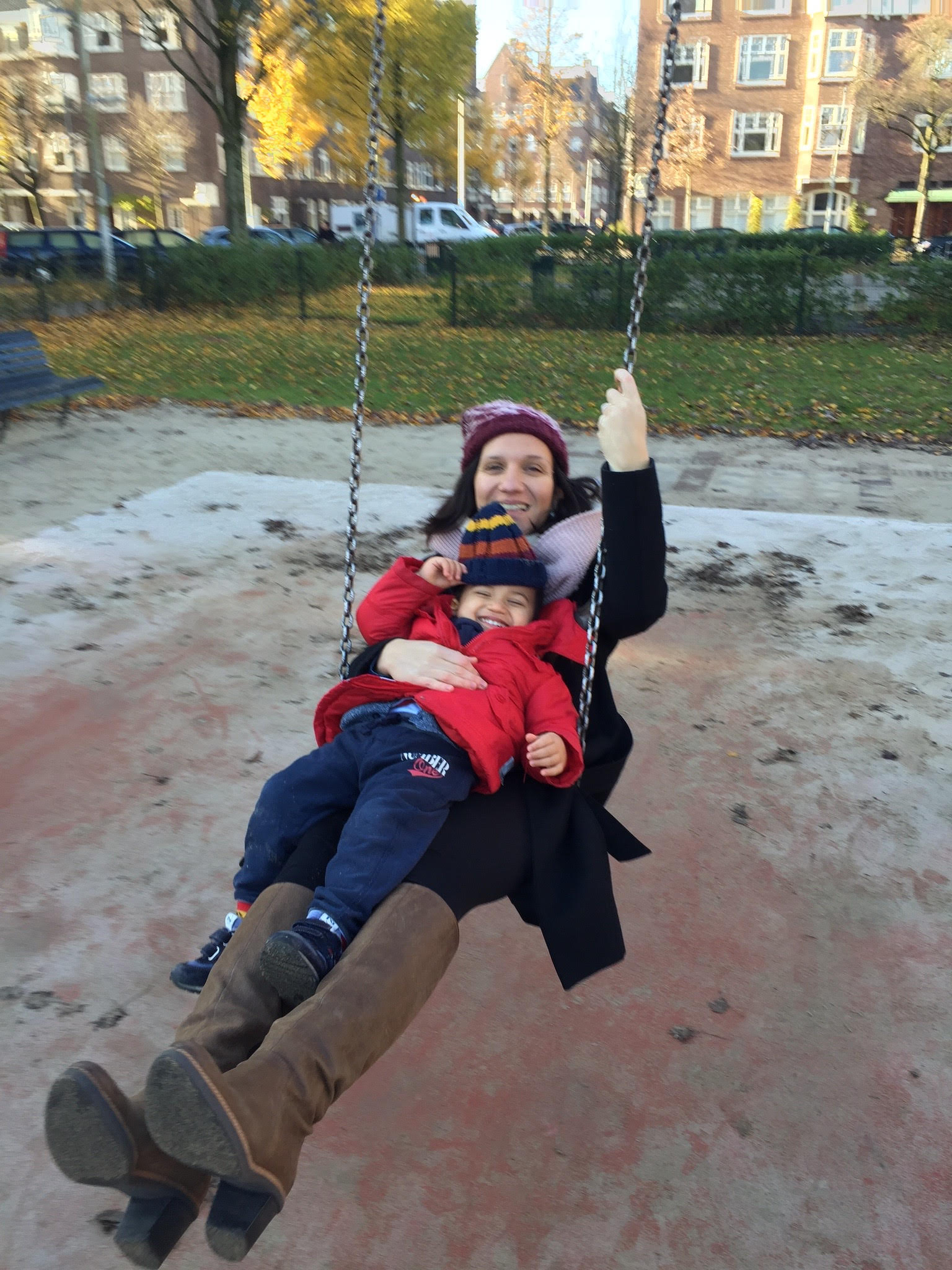 ‘Nel blu dipinto di blu’, popularly known as Volare (to fly) is an Italian song that was quite popular in the late fifties. The song was translated in several languages and recorded by a wide range of performers including Louis Armstrong, Frank Sinatra and Dean Martin.

Every time I listen to this song, I feel almost like flying and my heart fills up with a sense of possibility as if the horizon opens in front of me.

Few years ago, this song reached me while I was in Palestine, in a car drive at night from Bethlehem to Jericho.  The road was quiet despite the several check-points which were there to control the little traffic and the few people driving across the area. All around there was a separation wall to clearly define the Israeli borders through which Palestinians are not permitted, unless they have a special authorization. Definitively, the vibe was not fun, a sense of segregation was accompanying our trip.

Suddenly though, a local radio played the song Volare and everything in the scenery around us changed. I noticed the sky was upon us and it was a starry night.

The darkness of the night seemed to hide the segregation wall, so, for a moment, we even forgot about it.

And the check-points? Well, we even managed to drive across some of them, without having to stop so it was almost like flying.

While the song Volare was being played in the car, I realized that even in the most restrictive situations, a feeling of freedom is still possible.

But how does this related to us here?

Since I became a mum, I realized I had to give up some of my freedom to take care of my child and be there for him.

Sometimes I was not able to catching up with my friends as I wished just because I had family commitments and new responsibilities.

Life of today’s mums can be hectic sometimes and that feeling of freedom that accompanied our younger years, when we were travelling abroad all summer or partying all night long, can be gone.

Yet, I believe we don’t always need something big, like a sabbatical or an exotic holiday, to embrace that feeling of freedom in our life.

So, for a moment this week forget about your to-do list, mortgage, bills, and other commitments…

Simply come back to your inner child and… Yes, fly! 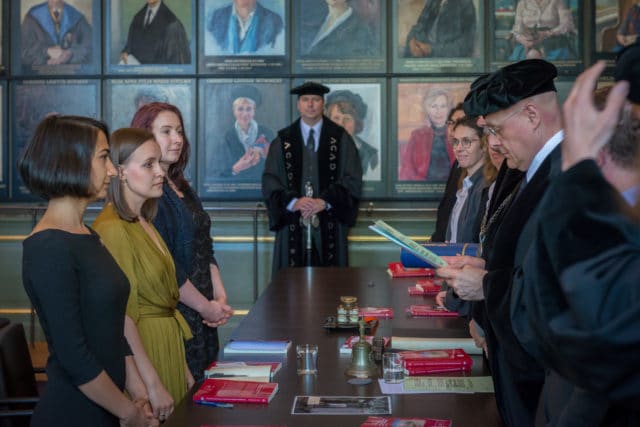 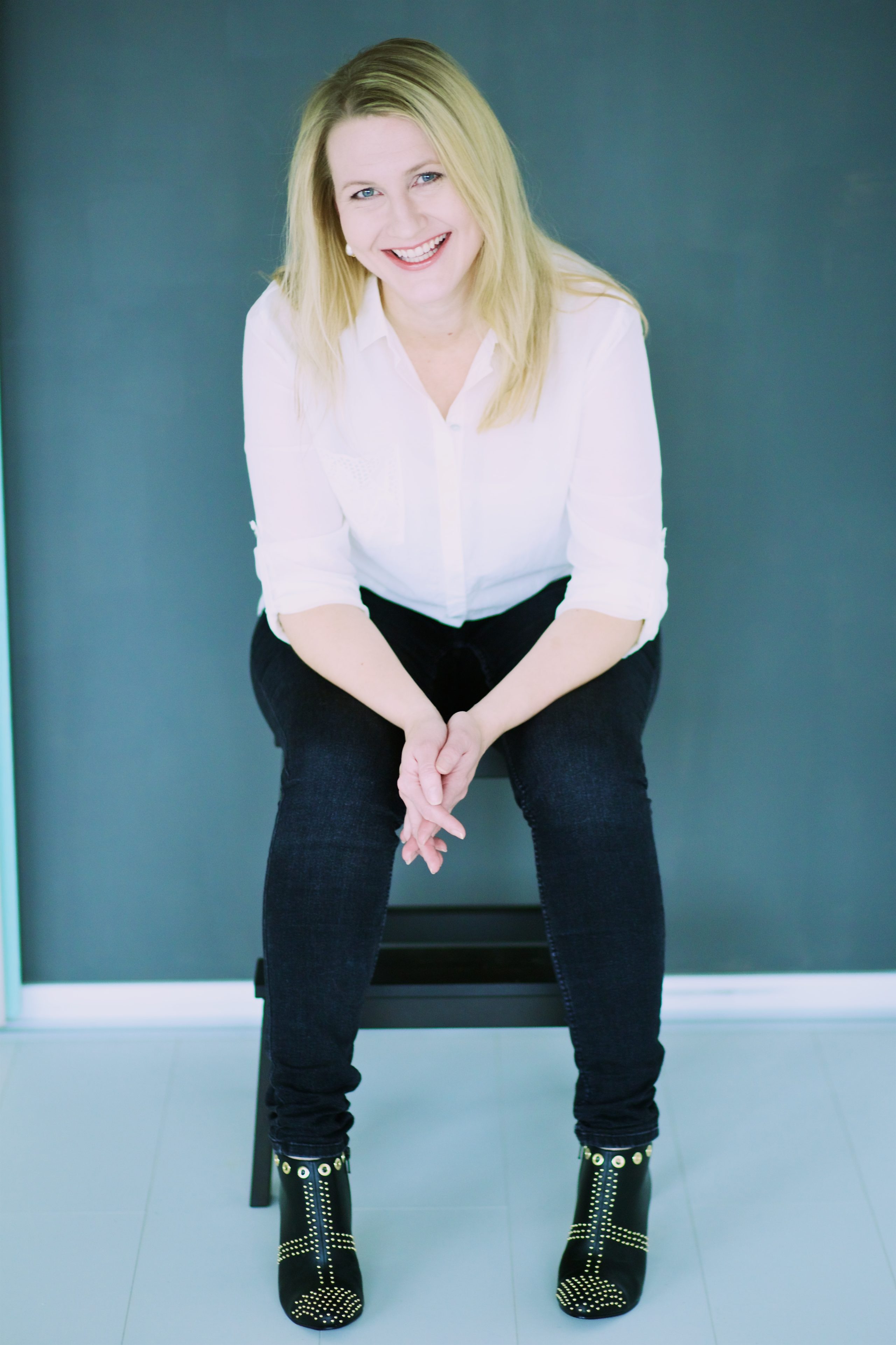 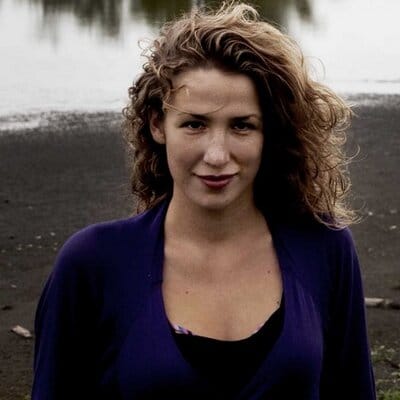